Our model and our positioning as a pure wealth management player allow us to offer a comprehensive and integrated solution to individuals, entrepreneurs and family shareholders.

As an expert advisor, your private banker studies with you the various consolidation, investment and wealth transmission possibilities in order to offer a relevant global solution.

We work in an open architecture and constantly focus our concerns on the interests of our clients. 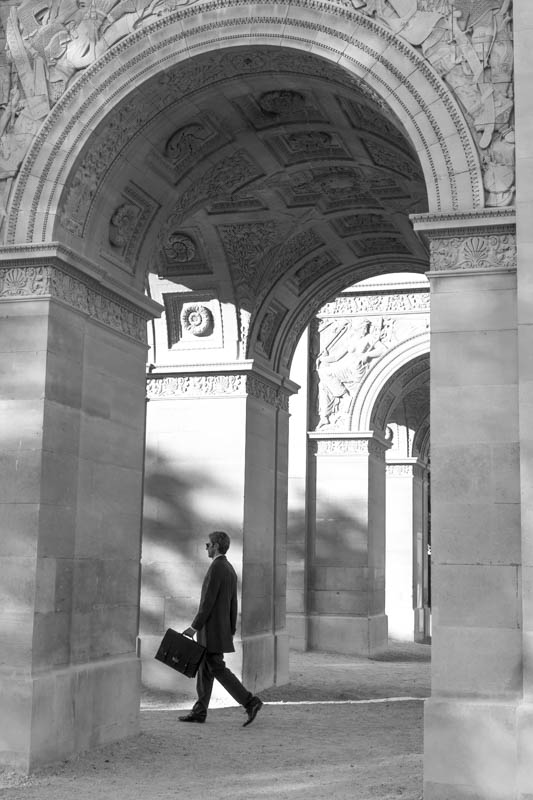 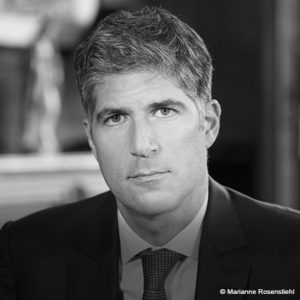 Antoun Sehnaoui has been Chairman and Chief Executive Officer of SGBL Group since 2007. Under his leadership, SGBL has expanded significantly and is now one of the three top banks in Lebanon. Mr Sehnaoui is also active in the metallurgy, sea transport, real estate and media industries. 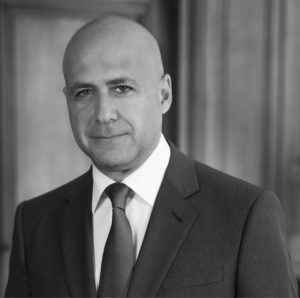 Georges Saghbini joined the SGBL group in 1996, and is currently the Deputy General Manager. Mr. Saghbini is also Chairman of SGBL Insurance and sits on the Board of Directors of many SGBL Group subsidiaries in Jordan, Cyprus and Abu Dhabi. 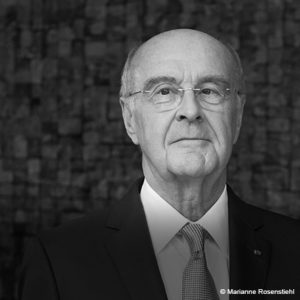 Jacques Henri David was Chairman of the “Commission de Contrôle des Activités Financières“ (Financial Activities Supervisory Commission) in the Principality of Monaco. He began his career at the Banque de France, before joining and managing the cabinet of the French Finance Minister in 1980 and 1981. He was Chief Financial Officer, then Chief Executive Officer of Compagnie de St Gobain between 1985 and 1989. Founder and first Chairman of Banque des PME, today BPI France, before serving as Chairman of the Deutsche Bank France from 2000 to 2009. 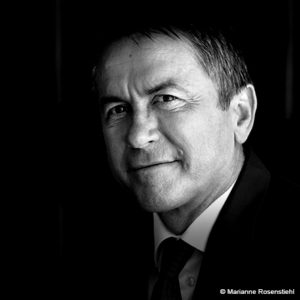 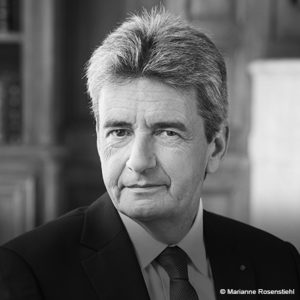 Philippe de Fontaine Vive was the first Vice-President of the European Investment Bank (EIB) from 2003 to 2015. Previously, Mr de Fontaine Vive has worked at the beginning of his career at the French Treasury Department of the Ministry of the Economy and Finance. 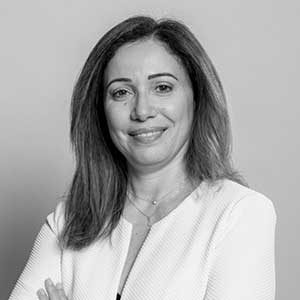 Nadine Khairallah first joined the Compagnie Financière Richelieu in 2018 as Chief of Staff and then became in November 2019 Deputy Chief Executive Officer, which she holds to this day. She is also CFR's Representative on the Board of Directors of Banque Richelieu Monaco and Richelieu Gestion. She was previously Head of Strategic Planning Project Management and Organization Department of SGBL since 2012. She began her career at SGBL in 1995 where she had a broad range of experience: branch manager in 2005 then in charge of strategic projects for the Bank including the change of the core banking system in 2009, the integration of a bank in 2011 and the transformation of the branches network in 2014. 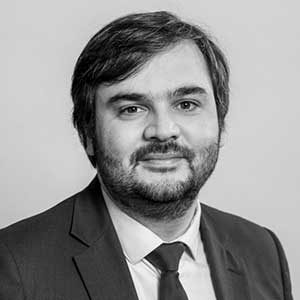 Sylvain Fondeur joins the Compagnie Financière Richelieu as its CFO and Head of Corporate Development. He previously worked as a Senior Manager within the Transaction Services Department of PwC France, specialized in M&A operations within the financial services sector. Before joining PwC France in 2010, Sylvain Fondeur began his career in 2007 as an auditor within the investment management department of PwC Luxembourg. 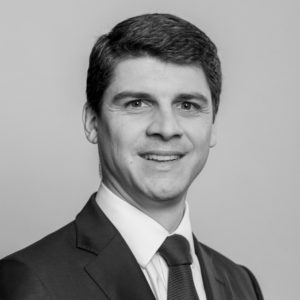 Edouard Madinier holds a Master 2 in Wealth Management from Paris Dauphine University. He began his career in 2008 at HSBC Private Bank as a Private Banker where he developed and managed a UHNWI business mainly composed of entrepreneurs and start-ups. He joined Banque Richelieu France in 2016 as a Private Banker and became, in 2017, Co-Director of Private Clients, in charge of managing the front office, supporting bankers in their commercial development and synergies with experts. 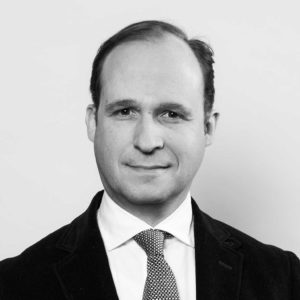 Jacques-Aymon Lapluye holds a Master's Degree in Market Finance from the ESG in Paris. He began his career in 1999 at the private bank Fideuram Wargny as a sell-side financial analyst in charge of the European pharmaceutical sector, where he held this position for 8 years. In 2007, he joined the Richelieu Group as Head of the Portfolio Analysis Department and then Managing Private Banker. He then became Head of the Advisory Management & Structured Products Department as well as Head of Private Clients.
Menu 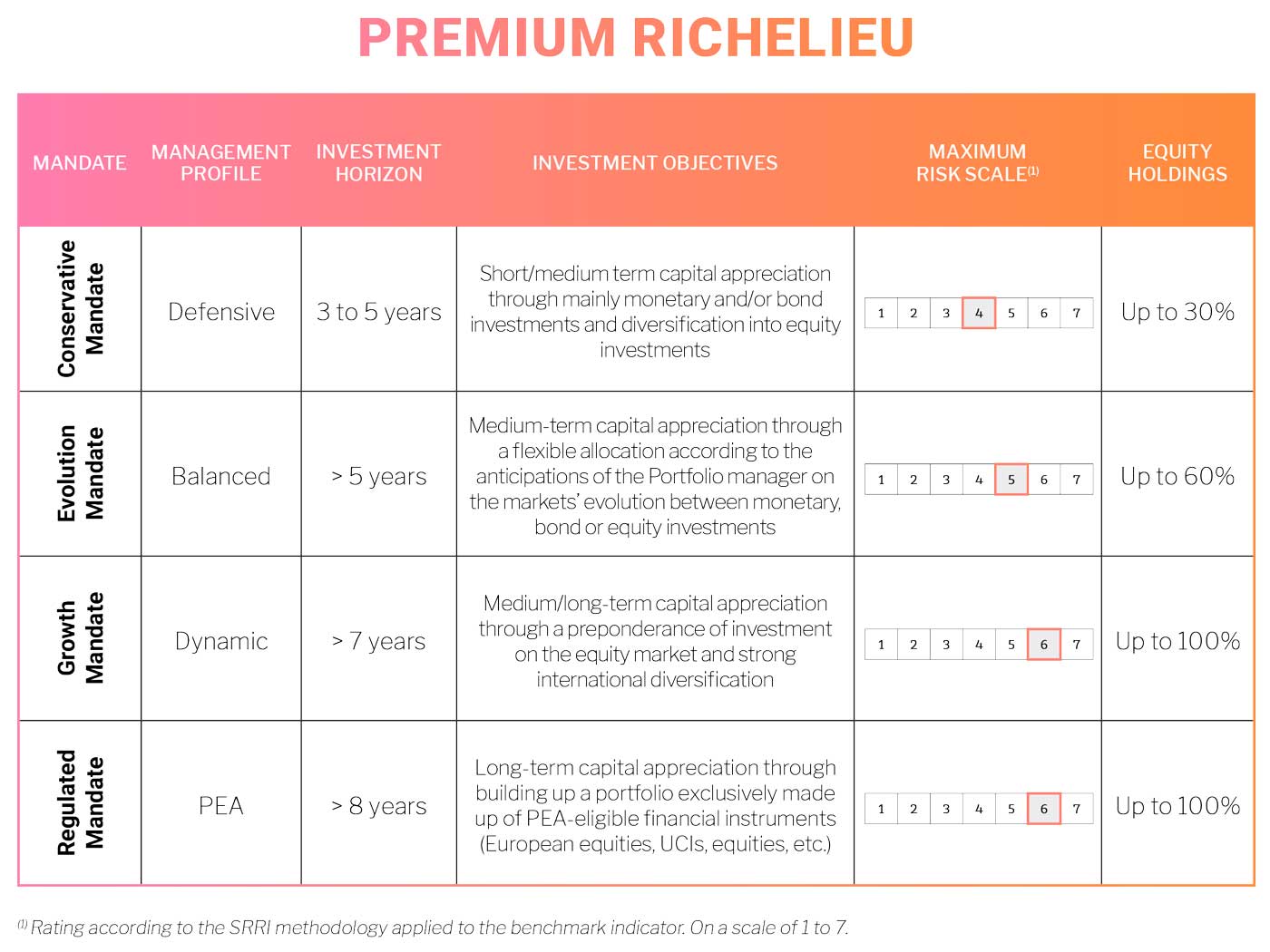 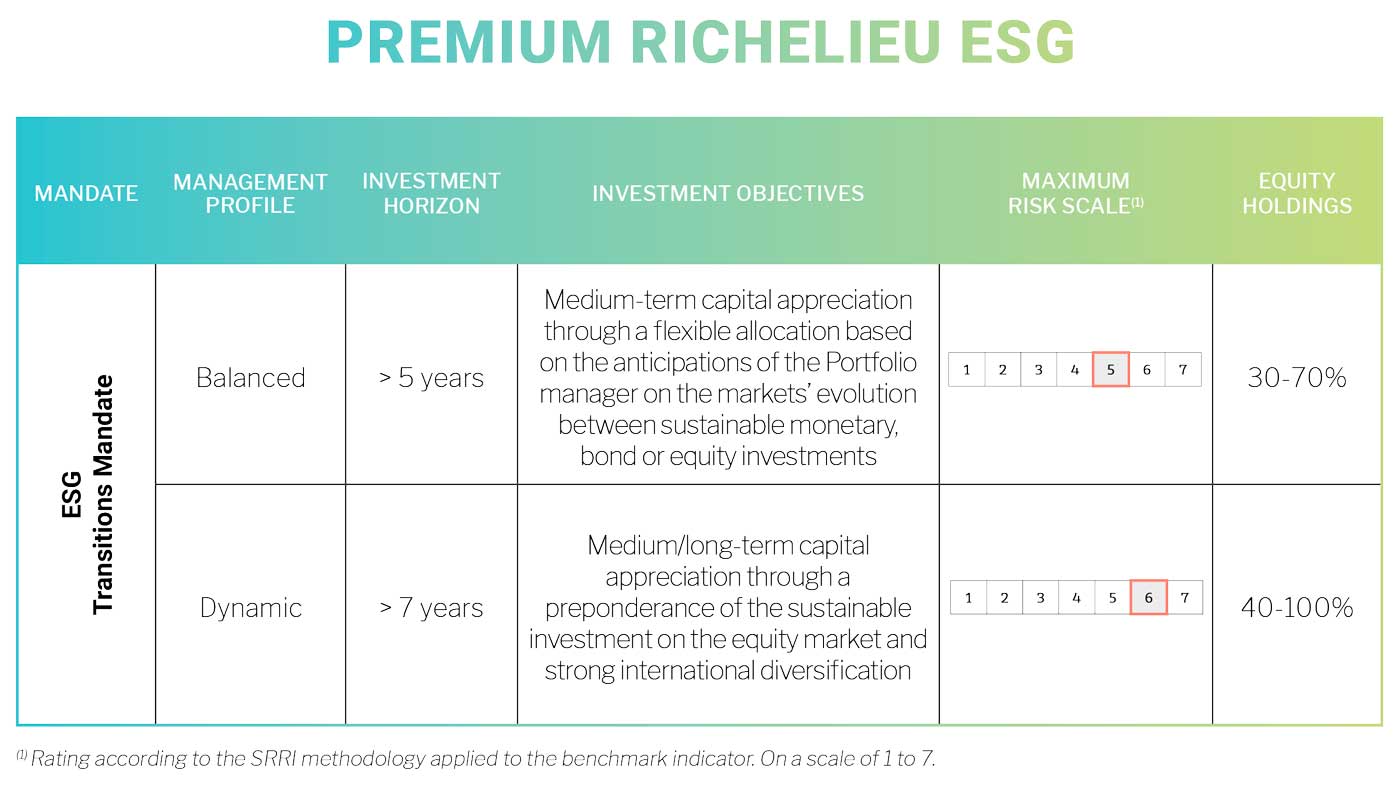